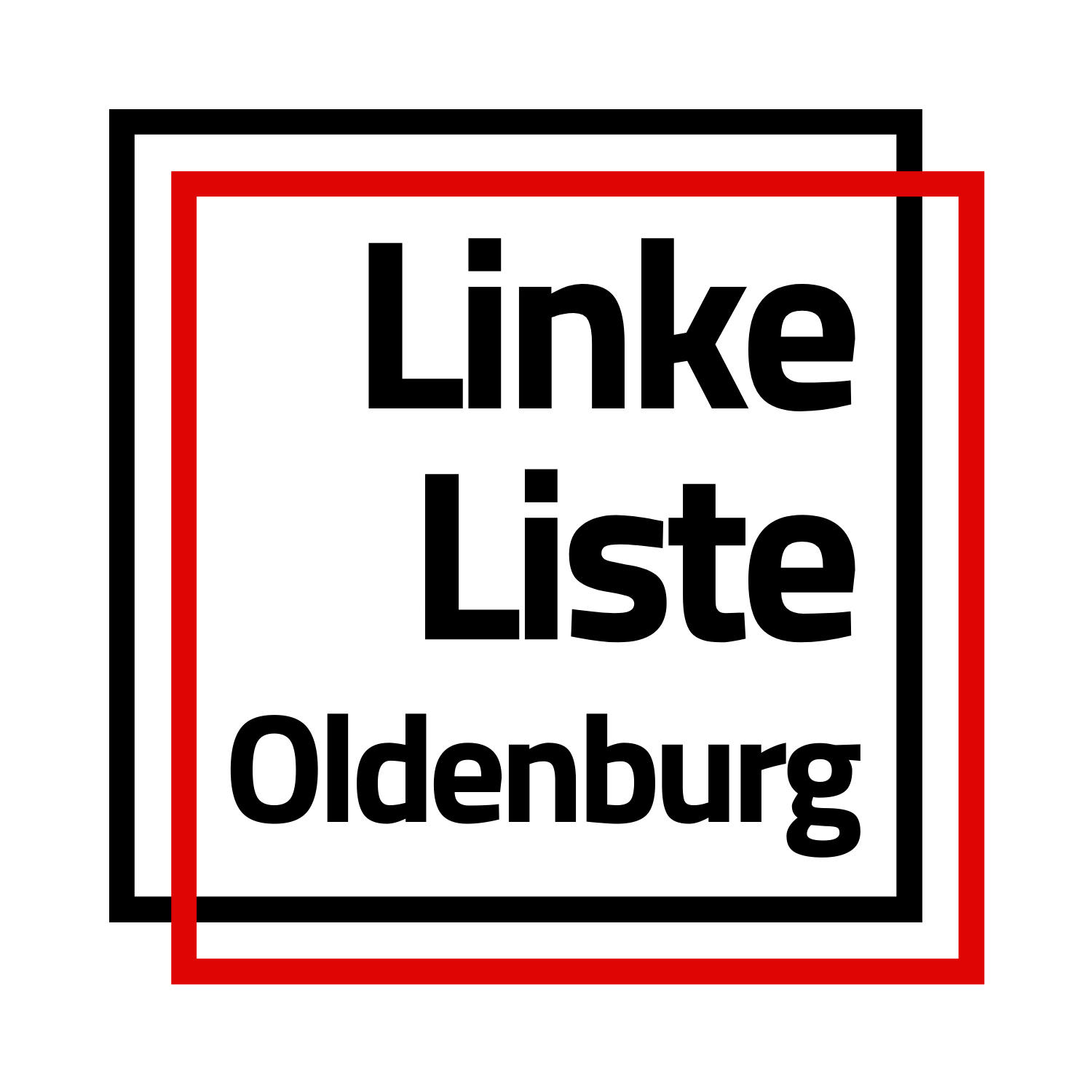 We are a group advocating left politics at university. Such politics must focus foremost on the needs of the students, for academic studies that you can chase and don’t chase you.

Therefore, in our political engagement we’re not only focusing on intramural circumstances, but also on societal conditions in which our university acts as an educational institution. Also, our critical analysis is directed against reactionary ideologies like racism, antisemitism and discriminiation based on gender, sex and sexuality.

Left-wing views mean to us scientific criticism and political prevention of circumstances in which the people in our university are suppressed and exploited. These power and exploitation relations are first and foremost induced through the capitalist method of manufacturing in our society, which also pervades our very universities roots.

The abolishment of these conditions in our university towards academic studies as self purpose; oriented only on individual and autonomous education, through enlightenment and reformation, defies scientificity and political engagement: two aspects that our list unifys.

University politics beyond the city limits

The Covid pandemic has revealed problems on a larger scale, which have existed before: the universities digital infrastructure is still prehistoric, the students financial situation is more than precarious and usually connected to time- and energy-intensive side jobs and  democratic participation and other student rights are collected.

These and other university problems are not only the outcome of dubious decisions by the universities presidium, but also the university politics of the land and the nation. That’s why our involvement is also on these levels necessary: together with other student bodies we fight on the lands level for more studential participation in the universities council, a renunciation of austerity plans of the universities funding and an extension of the standard period of study, especially, but not only, because of the pandemic. Also we are working towards lowering the prices of the student ticket and better transport conditions.Since 2019 our student body is part of the fzs (freier zusammenschluss student*innenschaften; free association of student bodies). The importance of the participation in state-political processes has shown especially during the pandemic; the effort for the Solidarsemester (semester of solidarity) and for BAföG-reforms are only two examples of many. Our aim is to intensify the collaboration in the coming legislature and also to campaign for progressive university political reforms.

Especially in times of the Corona-pandemic political education for students has a difficult standing. Although one can acknowledge the expansion concerning offerings of open accessible online-events and the fact that there are only a few days without the possibility of visiting lectures and discussions of diverse societal and and political subjects, it has become more difficult to engage in a critical conversation. Political, socio-theoretical and aesthetic education and opinion forming exist due to listening to others, criticising and to engage in discussions concerning diverse topics.This needs, above all, time and access to those very same discussions.

We don’t understand University just as the place, where each person can follow their particular interests; the sole purpose of acquiring certain formal information, methods or skills for the best possible selling of each’s personal labour power for the future job market. We also do not understand it as the place, where certain alleged or factual authorities disclose their knowledge, which ought to be accepted by the students without opposition. Instead, we understand University as the place, where education is foremost a selfpurpose. To that education belongs not only the engagement with each’s own subject but also the ability of independent and critical judgement of political and societal structures of domination.

In the form of regularly, costless and free accessible panel discussions, lectures and workshops, but also movie nights and readings in diverse topics we want to offer students the opportunity of engaging critically with those societal and political relations – not just in Oldenburg or in Germany, but globally. We consider the enablement of political maturity as one of the core concerns of leftist university policies.